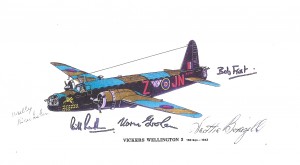 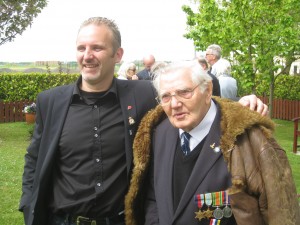 Benny and our friend Bob Frost

Thanks to the help of all the researchers especially Bart Beckers an Johnny Janse,we are closing in on the crash site.

We hope to take Bob with us in the week of 15-19 October,we now know that the Wellington was hit by  Nightfigther Oblt. Barte (thanks to Wim Govaerts we have the first 3 pages from his report). We are also in contact with Christiaan Vanhee who has more documents from Oblt. Barte on this crash. 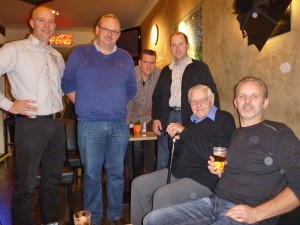 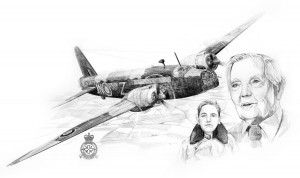 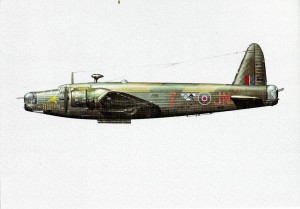 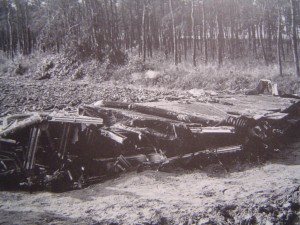 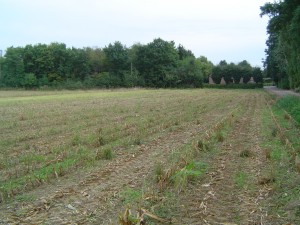 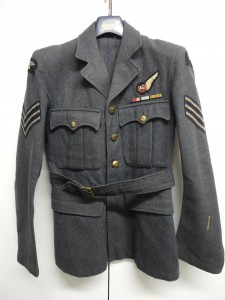 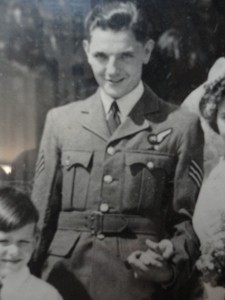 Service dress from Bob Frost donated by Bob to Planehunters (see wounded bar on left sleeve). The right photo is Bob on his wedding day .We are very proud to ad this to our collection.